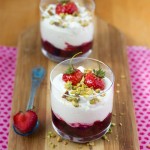 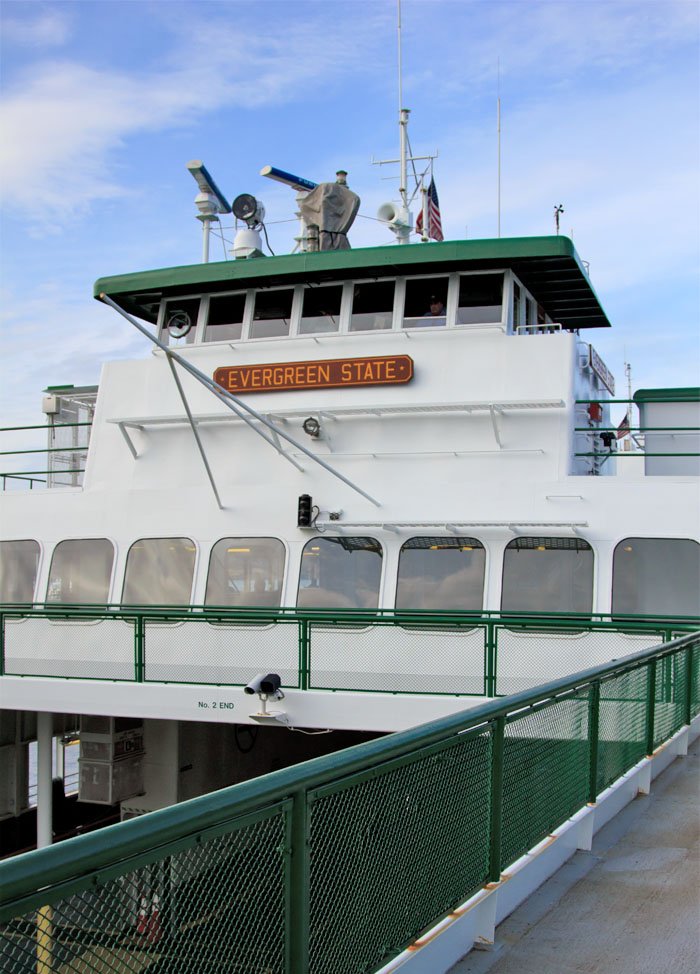 “How many more days until we go zipping mommy?” B asked

Over and over, every day this question came from him.

Finally I was able to tell him that today was the day!

END_OF_DOCUMENT_TOKEN_TO_BE_REPLACED

You have arrived at South Beach. This is one of the most spectacular beaches you will find on San Juan Island. As you drive along the scenic winding roads on San Juan Island you approach a sign that reads, “South Beach.” It doesn’t look like a beach would be there, but as you turn and drive up the (long) hill, all of a sudden, you reach the top and subconsciously take your foot off the gas to slow down and for a moment time stands still and the entire world and the heavens seem to just open up right in front you. You hold your breath and can not believe what you are seeing.  The beauty is absolutely unimaginable here, which is why everyone flocks to this destination and which is why, we towed our Airstream through ice and snow on the roads to get here early and to get a prime spot for a day camp.

Friday Harbor here we come! Except forecast is calling for snow, “Don’t worry honey,” hubby says as he hitches up the Airstream. “It won’t stick, it’s too warm.” I knew him and knew him well, there was no changing his mind.

From the looks of these photos of our ferry ride, what do you think? Stick it did and for our entire trip. Melted during the day of course and then froze solid again at night. This song and dance lasted our entire trip although towards the end there was enough asphalt visible on the roads that we were able to negotiate some towing to San Juan County Park and South Beach.

Our first night though, we camped in the parking lot above the Marina. Can’t complain, at least we were safe and made it off the Ferry in one piece.

Here are some pictures of the ferry ride:

This park is where the movie Practical Magic was filmed.  I absoultely love that movie so it was a real treat for me to be there.  After researching a bit on the web I learned that beautiful house in the movie was built just for the movie and then destroyed after.  What a pity — that house was amazing!

This is such an incredibly beautiful park with sweeping views across the Strait of Juan de Fuca.  At night you can see the lights sparkling from Victoria to the South to Sidney to the North.  Unfortunately we didn’t see any Orcas — the last sighting was at 9 am on October 10th, 2010.

One thing to keep in mind that if you plan on a trip here with a trailer, the maximum (and I mean maximum) length allowed is 25 feet.  I wasn’t sure if our Airstream had 25 feet of living quarters or 25 feet total with the hitch.  Well we found out, it is 25 feet hitch and all (the ranger actually measured it!).

Here are some pictures from our visit to San Juan County Park as well as a quick clip to our surroundings:

After our big day at South Beach on San Juan Island we started a fire in the grill. What a great opportunity for B to make some s’mores and for me to get started on dinner in the Airstream. The sun was beginning to set and we were anticipating a pretty spectacular sunset.

For dinner I prepared a simple dish of sole.  This was really an incredible recipe for two reasons. First, it is all prepared in one pan with just a handful of ingredients and second, it was so full of flavor and satisfying that even B, our 6 year old devoured it (and this was a proud moment for me since he has began to get rather picky!)

about a pound of sole (tilapia and/or snapper would also work really well)
one can of garbanzo beans, drained and rinsed
half of a yellow onion, sliced
a cup of cherry or grape tomatoes
big handful of fresh spinach
garlic powder (to your liking)
parmesan cheese (to your liking)
dash of olive oil
parsley (to your liking)

Take a medium sized skillet and add a dash of olive oil and layer the sliced onions, tomatoes and sprinkle the spinach on top.

Add some salt, pepper and garlic powder to your liking on the sole (or fish of your choice) and delicately lay the fish atop the veggies. I told B to “put the veggies to bed” and use the fish as the blanket. That method worked really well for him (prior he was literally throwing the fish on top and I sensed a real mess ahead).

Cover your pan and turn on the burner while letting the veggies steam the fish until it is no longer pink (about 5 minutes). At this point, uncover the pan and add the can of garbanzo beans and add some grated parmesan cheese to your liking. Cover for a minute for the cheese to melt and then uncover and let simmer for a few more minutes until half of the liquid has evaporated. Sprinkle some parsley on top and serve immediately. Some hot crusty bread fresh out of the Airstream oven would be delicious as an accompaniment (stay tuned for that recipe).

Winter camping in an Airstream certainly has its rewards and this was definitely one of them. Sure it was 27 degrees on the first morning of the New Year with ice all over the roads (in patches, at least) that we decided to tow our Airstream to South

Preheat the oven to 400F

Melt the butter in your ovenproof pan and add the sugar cooking both until the mixture starts to caramelize.

Once the mixture has caramelized, add the sliced apples and cinnamon.  Cook over medium heat for about 10 minutes or until the apples start to turn tender.

While the apple mixture is cooking, roll out your pastry dough into a circle that is big enough to cover the surface of your ovenproof pan.

Once your apple mixture is ready, drape your pastry over the apples in the pan and tuck in the edges of the pastry down inbetween the apples and sides of your pan.  Poke a few holes in the top of the crust and bake for approximately 25 minutes (or until the pastry turns a beautiful golden brown).

Cool the tarte tain for as long as you possibly can stand (the smell is amaznig) and then invert onto a serving platter.  In our case, we didn’t wait and devoured it piping hot.

This will serve about 8 people, or less depending on how hungry everyone is.