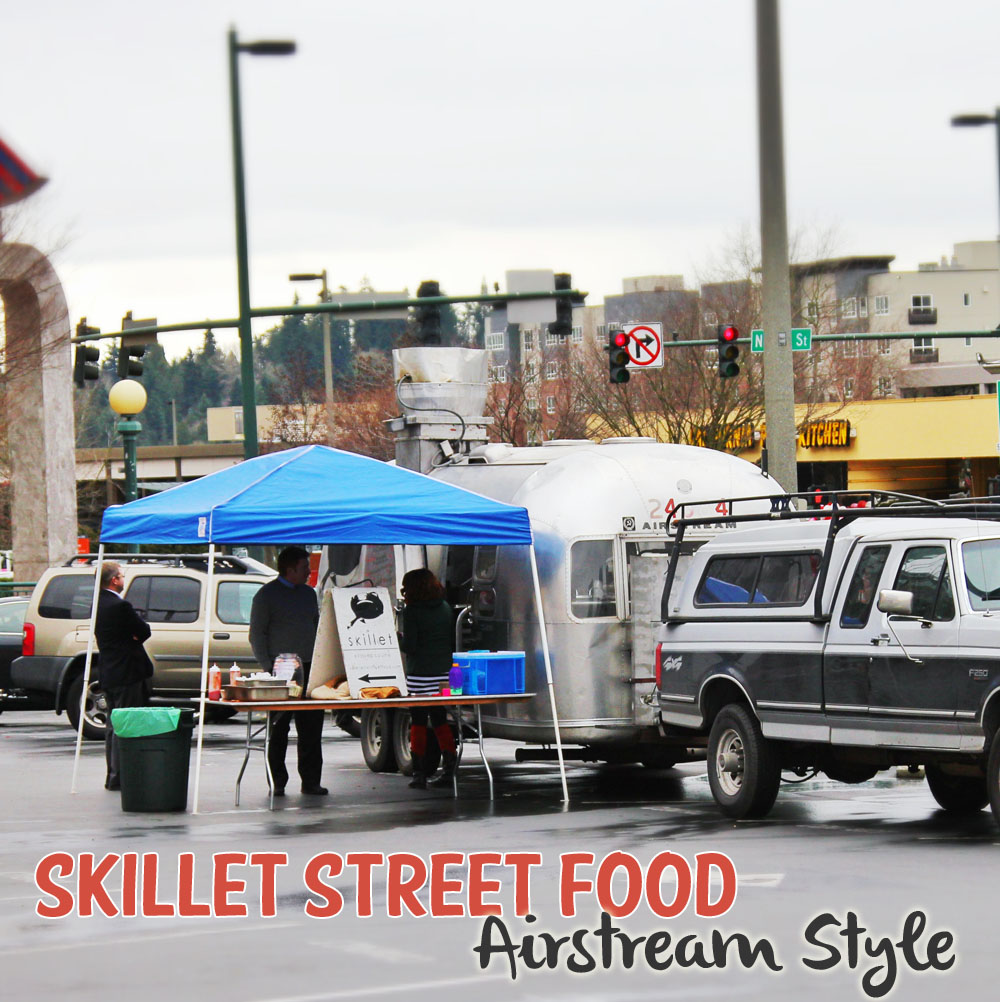 Below you are witnessing some of the culinary magic that Skillet Street Food (based here in Seattle, WA) creates out of their Airstream.   I pulled the next three photos off their Facebook page that you should really visit (unless you are starving of course – be warned) and LIKE if you love Airstreams because these guys really know how to cook good food, Airstream style and they do it well! 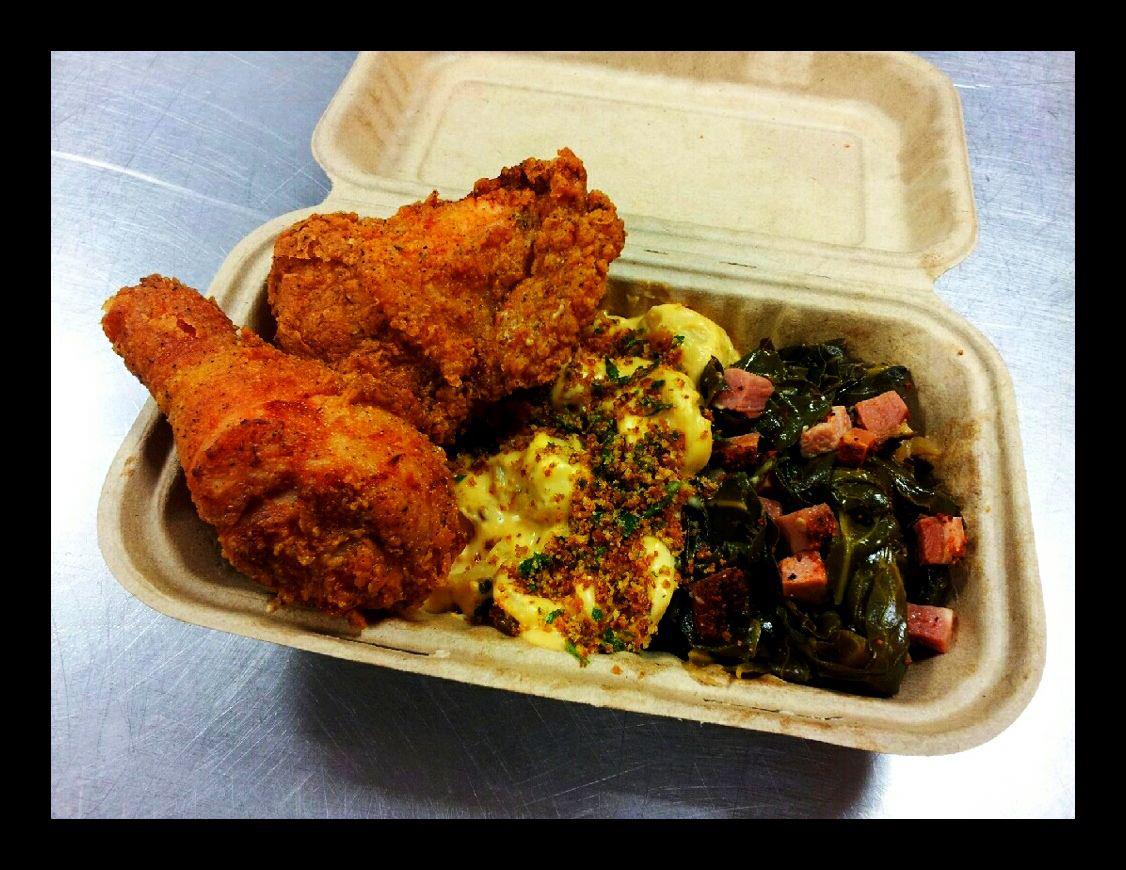 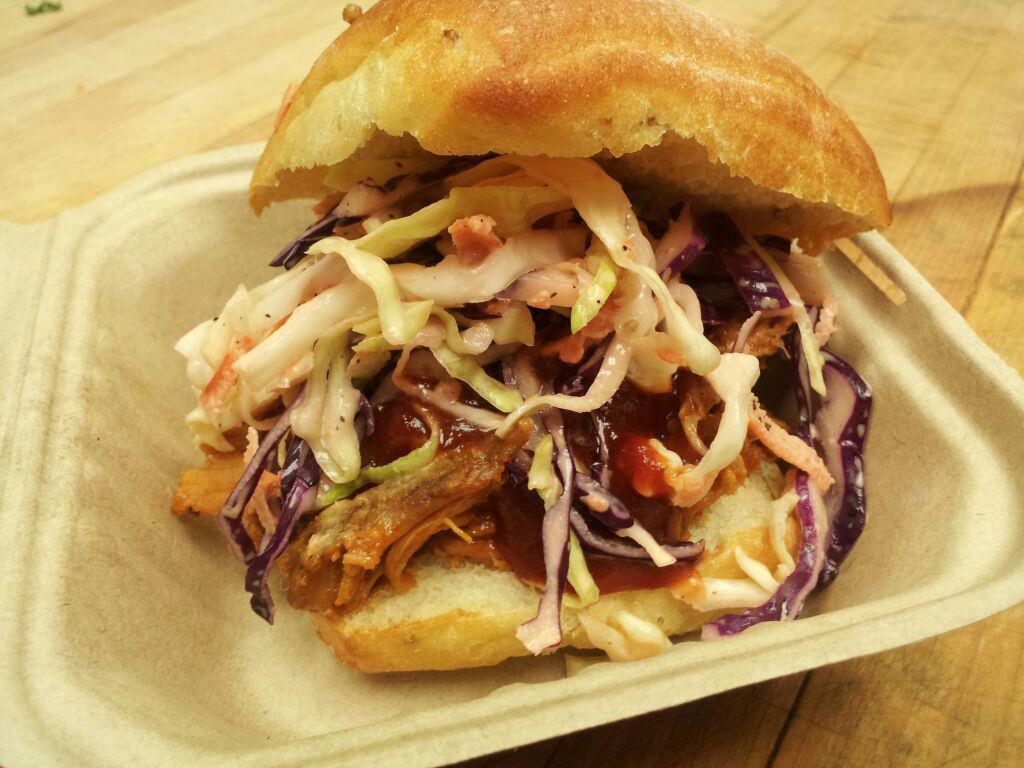 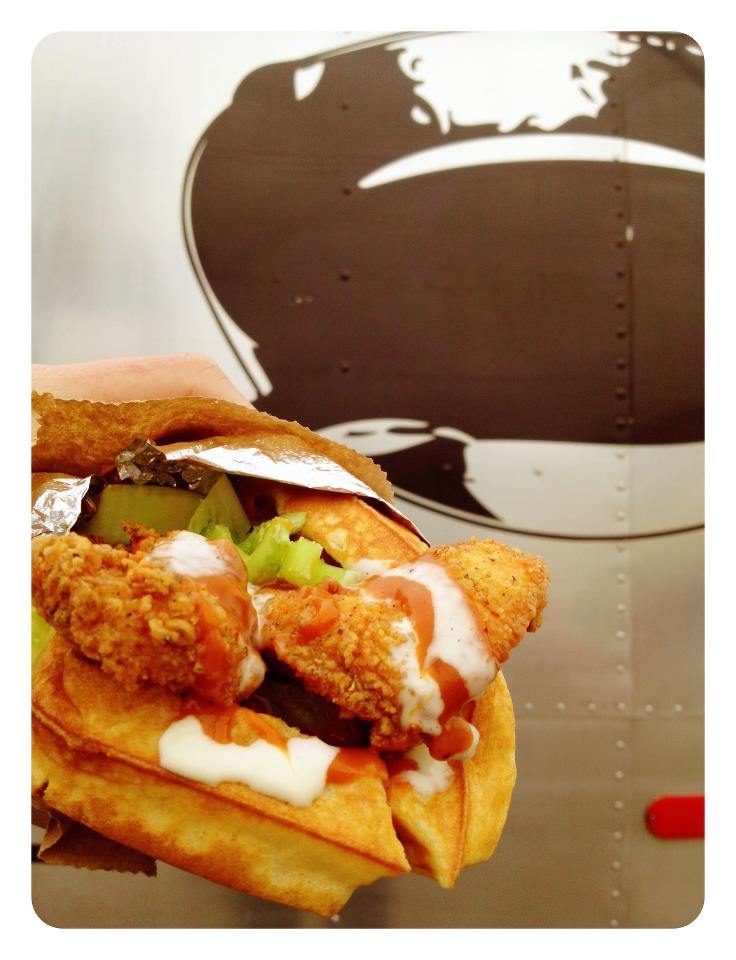 Not only can you find them cooking away at select locations in Bellevue and Seattle — you can also come visit their brick and mortar diner located at 1400 East Union Street in Seattle as well as at their new addition, “The Counter,” located in the armory at the Seattle Center.  They also cater as well – weddings, birthday’s — you name it.  How sweet is that?  Having an Airstream cater your  party?   I love it.

Additionally – Skillet also DELIVERS via Amazon Fresh or you can place an order to be picked up and re-heat in the comforts of your own home.

“Perfect,” I thought to myself as I perused their website before we left on our trip to McCall.  This was exactly what I was going to do.   Pick up a couple dinners and we would be set.

Afterall, this trip of ours to McCall was one that was full of hour-by-hour adventures that would bring us back to the Airstream late in the evening.   I knew I wouldn’t be in the mood to cook, even if it were simple.  Having Skillet in the picture during our trip was a HUGE help.

So the day before we left on our trip I B lined it to their location in Bellevue to pick up the goods (and a recipe book!)  and say hello to the Skillet crew :) 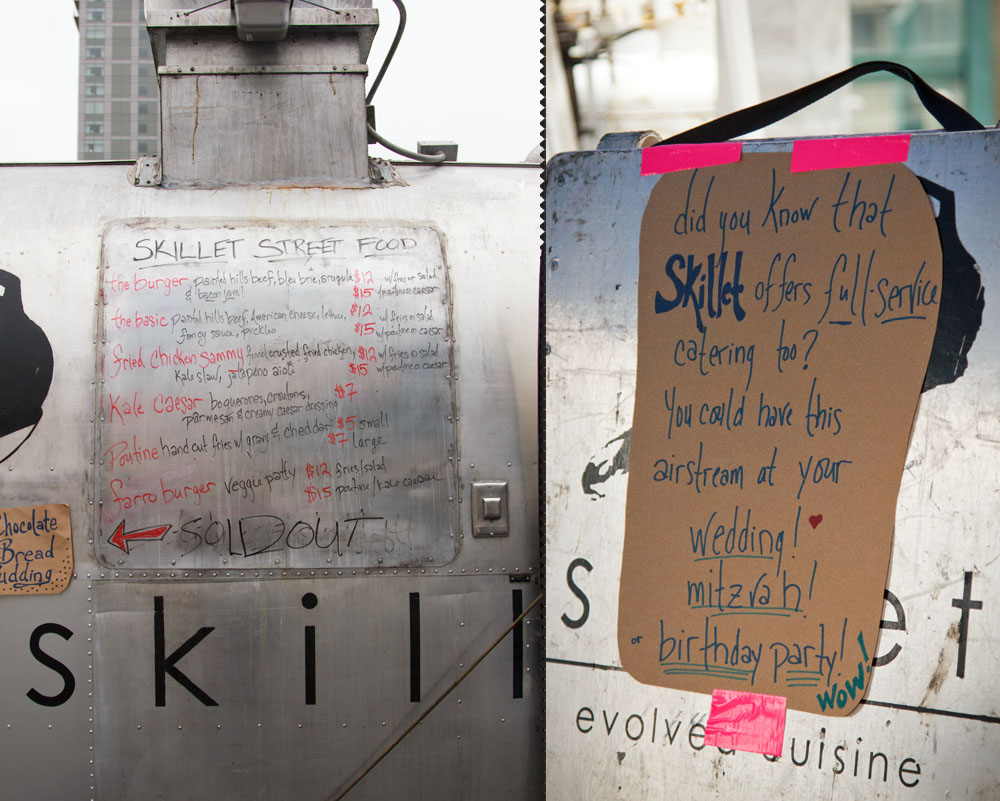 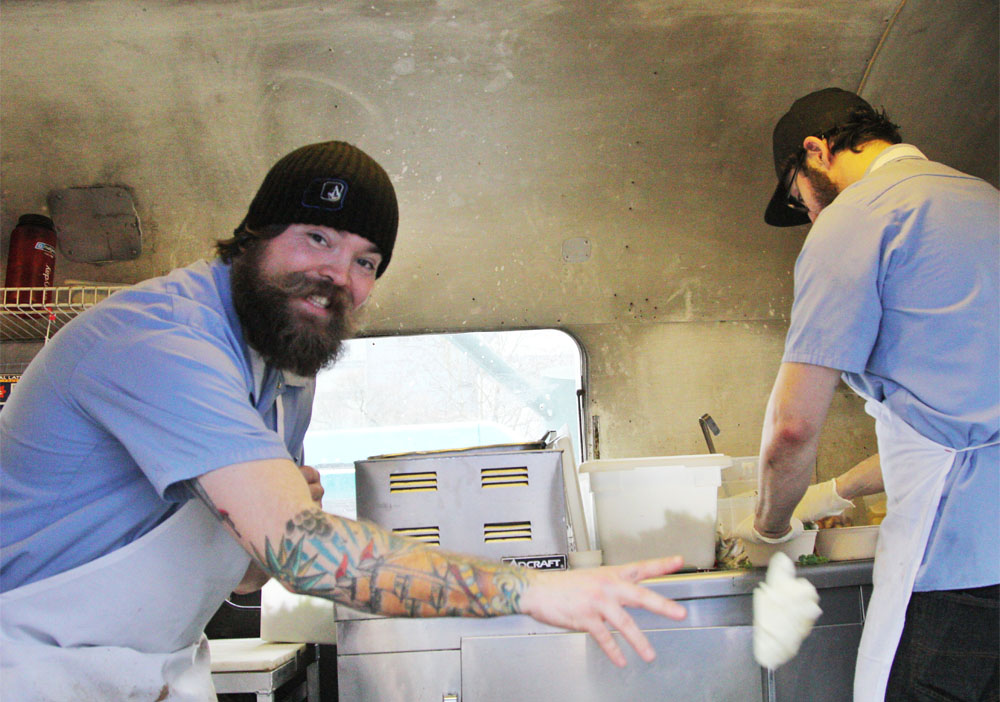 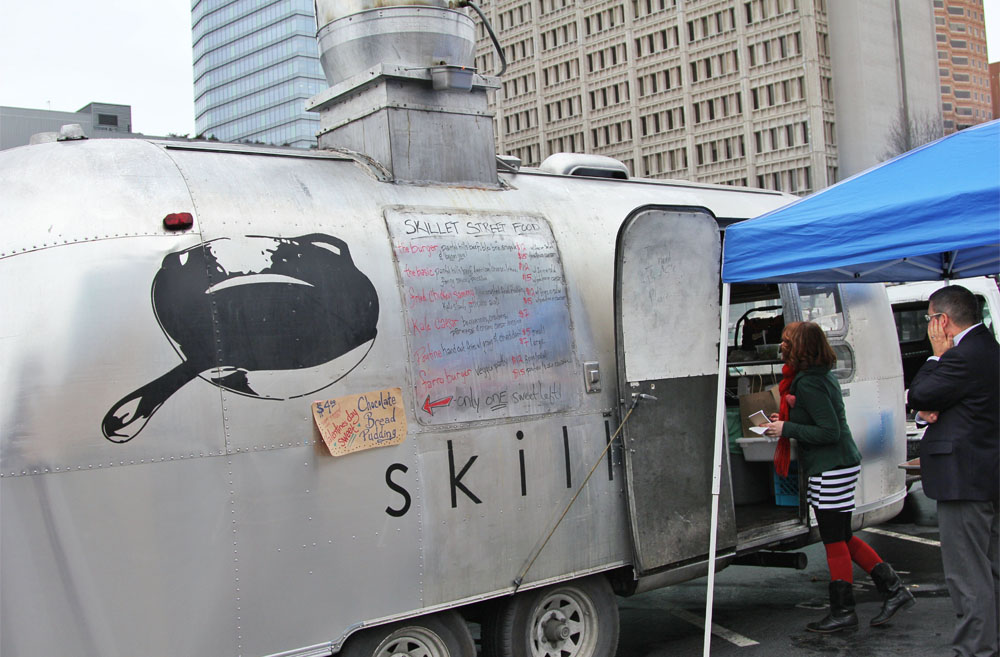 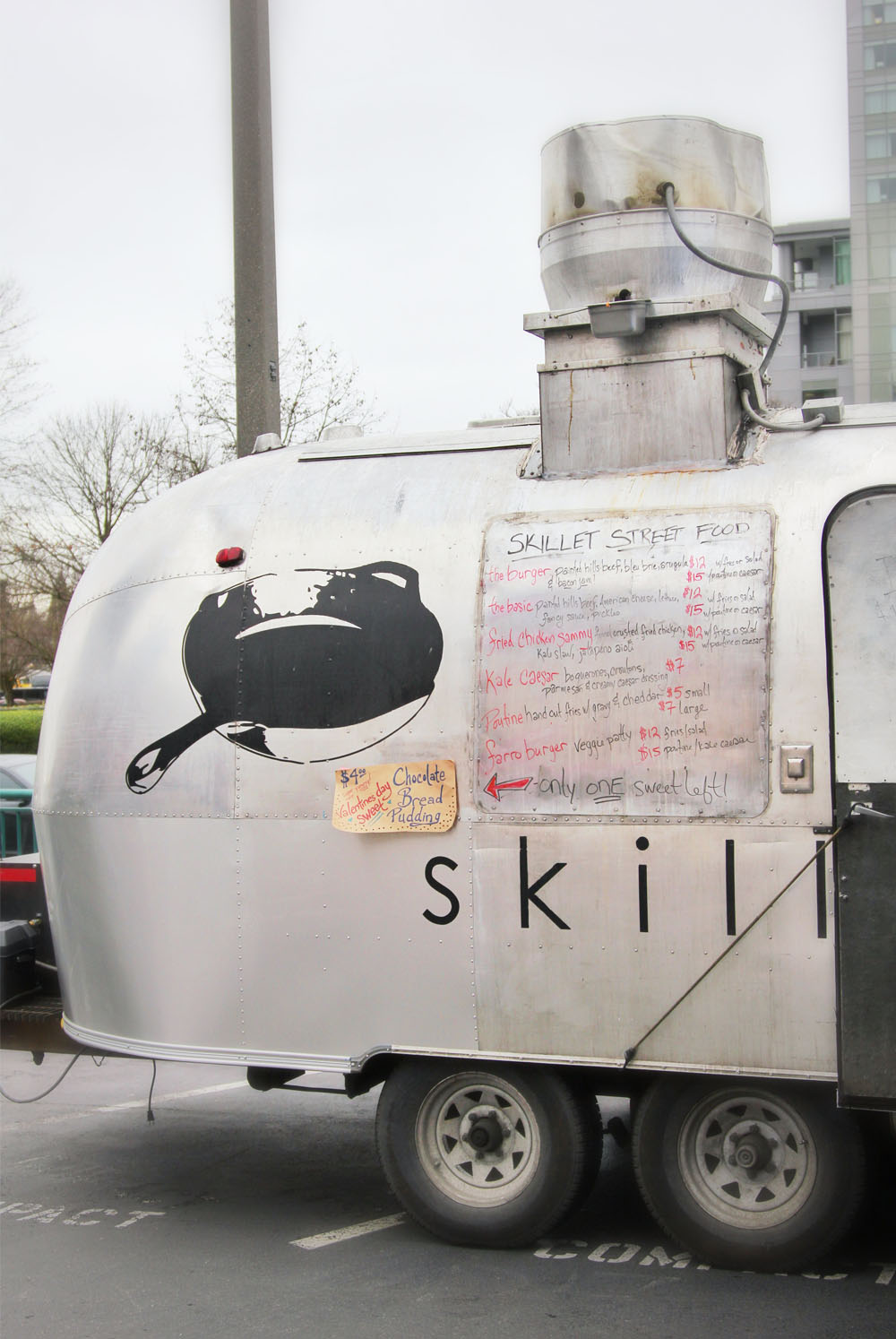 We enjoyed their most awesome mac ‘n cheese with a kale Ceasar salad that was out of this world.  Hello?  Kale Ceasar?  I did say that and it was delicious!  One of our other dinners consisted of chipotle pumpkin bbq pulled pork that we devoured alongside Brussels sprouts covered with Skillet’s very own bacon jam.   There was enough left over to enjoy the pulled pork over the left over mac ‘n cheese the following day.  Skillet packages their goods to go in oven ready containers and two of them fit perfectly side by side in the Airstream oven.  Worked out perfectly and oh so delicious :) 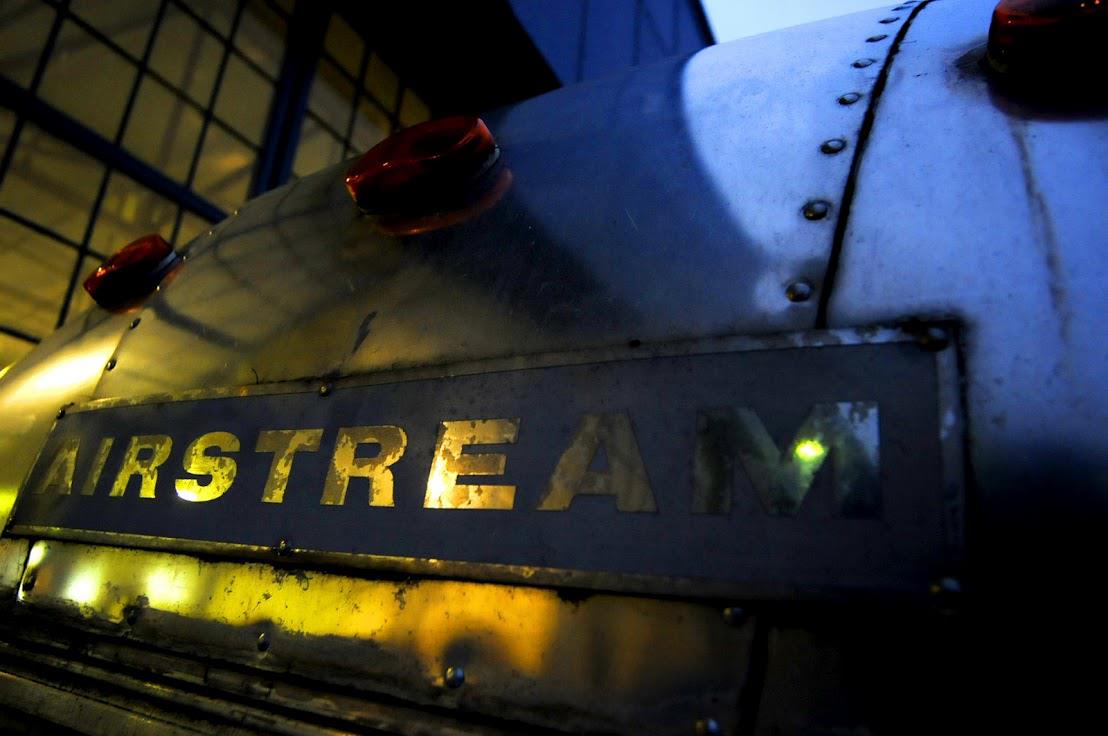 So whether you are heading out of town like we did and won’t have much time to cook, pick up some dinners from Skillet to enjoy on your trip.   Super easy to re-heat and prepare and oh so delicious!

Here is their menu from their Diner too.

Now do you believe me when I tell you their food is out of this world?  Simply outstanding culinary creations if I do say so myself!

That awesome shot of their Airstream above was taken in Seattle and is from Skillet’s Facebook page :)  LOVE that shot, so much ♥